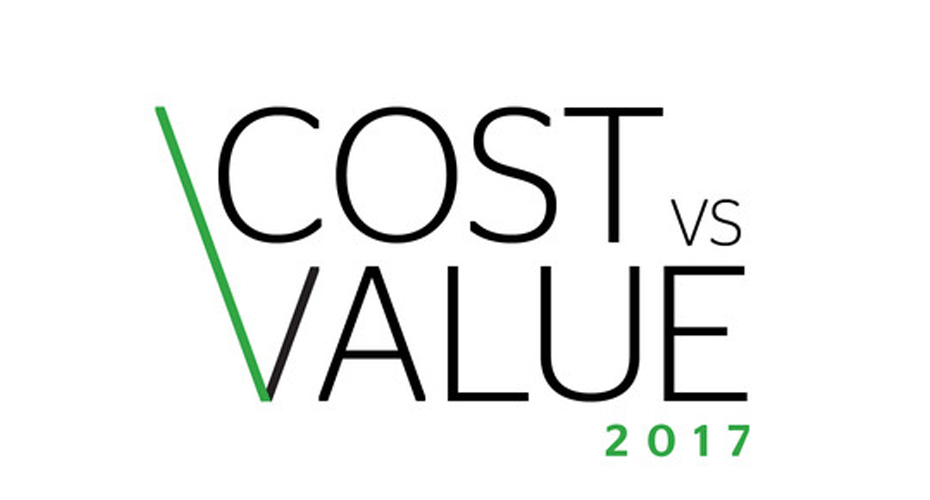 For remodelers and homeowners looking to maximize return on investment, manufactured stone veneer is a safe bet, according to the Remodeling 2018 Cost vs. Value report. In the annual study, materials such as Boral Versetta Stone® offered 97.1% payback on investment at the national level, second only to garage doors. Exterior facelifts overall also proved high in value.

Published in January, the Cost vs. Value report is an annual survey from Remodeling magazine that offers insights into which remodeling projects deliver the highest perceived return in resale value.

On a regional level, manufactured stone veneer offered the highest returns, of 125.5%, in the Pacific region (Washington, Oregon, California, Alaska, and Hawaii).

Overall, exterior projects are paying off, as well. “Except for the minor kitchen remodel, work done on the exterior of the house generated higher returns than did interior renovations,” the magazine stated.

Indeed, exterior projects made up seven of the 10 projects with the highest returns. Among those was siding replacement, which took the fifth spot with a national average of 76.7% cost recoup, up just a hair from 2017’s report.

Regionally, the Pacific again posted higher returns in the siding category, at 86.6%. ROI was also above average in the South Atlantic (82.2%) and New England (80.2%) regions.

Other highlights from the report:

Ready to help your customers get more value out of their remodel? Learn more about Versetta Stone mortarless manufactured stone veneer and TruExterior Siding & Trim.

To read more analysis and see results down to metro area, visit the Remodeling 2018 Cost vs. Value portal on Remodeling’s website.